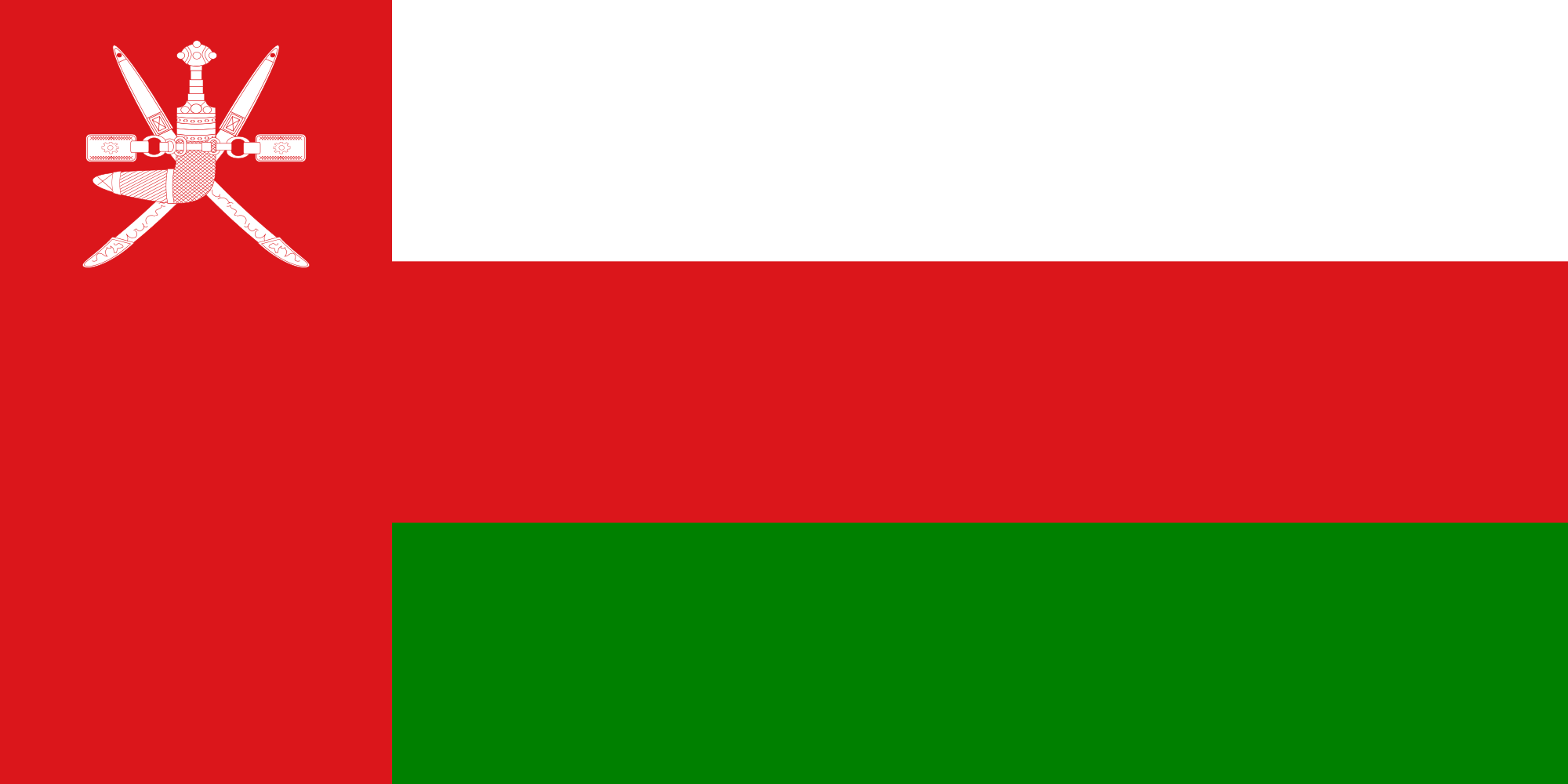 In the remote desert along Oman’s southern coast, construction machines hired by a Chinese consortium are leveling an expanse of pale orange sand - a first step toward billions of dollars of investment. [Details...]